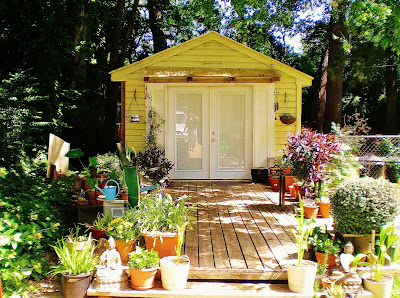 Posted by Debbie Buchanan Engle at 9:44 PM No comments: 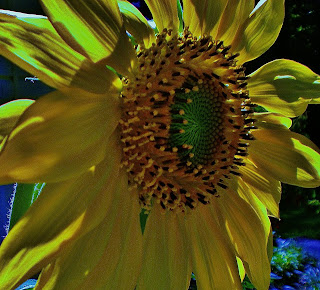 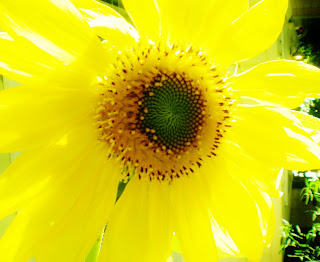 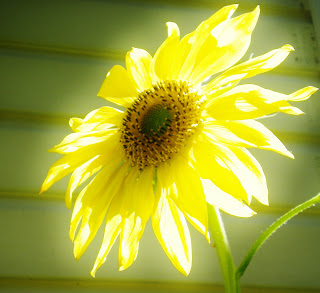 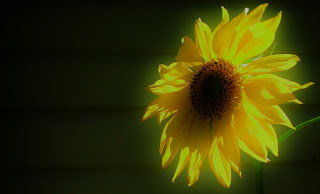 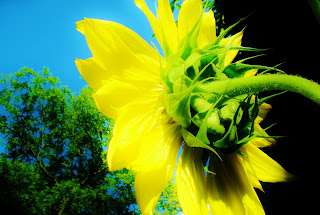 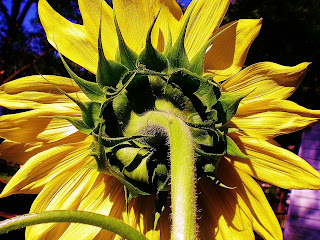 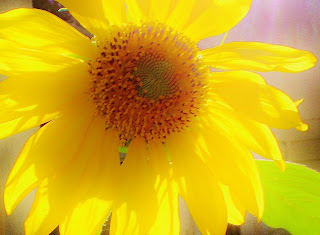 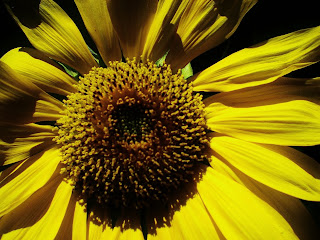 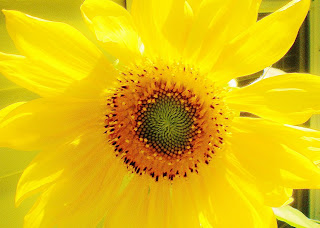 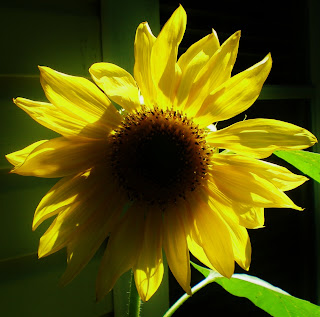 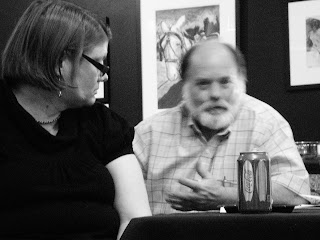 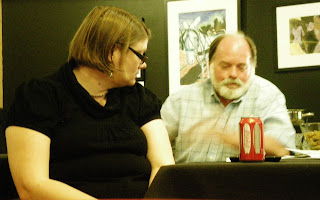 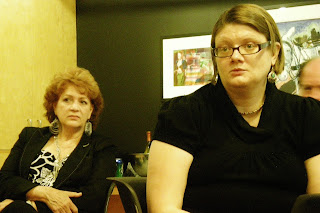 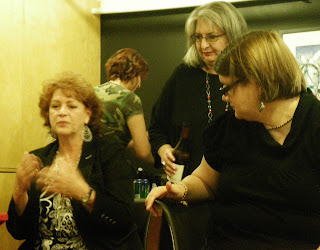 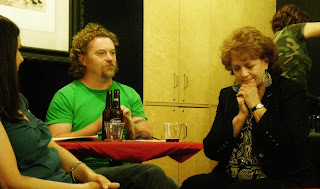 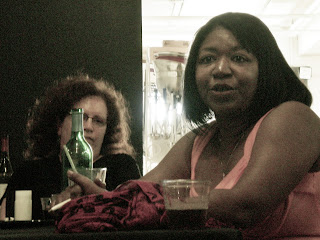 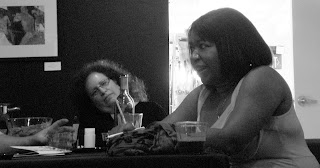 Posted by Debbie Buchanan Engle at 9:25 PM No comments:

Art Doesn’t Kill You, It Makes You Stronger

Art helps to alleviate emotional pain, as well....even though it may be used against you in court to take away your kids. Trust me.  ~dbe


Published on April 24, 2008 by Cathy Malchiodi, PhD, LPCC, LPAT in The Healing Arts

Our perceptions of severe or chronic pain aren’t always apparent on a CT scan or MRI. When chronic pain is inexpressible, art conveys—and transcends—suffering.

PT blog colleague, William Todd Schultz recently blogged, “ When Art Kills.” I am here to say in this and future blog entries that more often, “Art Saves Lives.” For people with severe or chronic pain, painting, drawing, or sculpting may be ways to communicate what even the best medical professional cannot diagnose.

Mark Collen, originator of the PAIN Exhibit (www.painexhibit.com), says in a recent NY Times piece that art gave him back his life when he was forced to endure years of under-treatment for pain. Collen began to

create art pieces (see illustration) about his pain and subsequently discovered that it was more effective than words in communicating the nature of his pain to his doctor. Since that time, hundreds of other individuals have joined Collen by contributing artwork depicting both their intense and relentless suffering as well as transcendence over the disability and depression pain brings.

The idea that art can help people with physical pain express their perceptions and experiences is not new, but is gaining increasing attention in both the fields of science and art. A number of art therapy studies now support the use of art making in the reduction of pain perception in patients with cancer and arthritis. Drawing has also been used with children and adults to differentiate migraines from cluster or tension headaches and to help decipher the intensity of attacks.

And do a brief search on the web and you will literally find thousands of sites that feature galleries and online references to “migraine art.” It’s a well-known fact that people with migraines often report “visual migraines,” also know as migraine “auras.” Typical visual patterns include “fortification patterns” that resemble zig-zag shapes and art by many people—artists and non-artists alike—reflects these patterns. When the very first migraineurs started to express symptoms through art is not known. But there is speculation

that some of the mystical paintings from medieval times, including the work of Hildegard von Bingen (Saint Hildegard), were actually the "visions" that resulted, at least in part, from a migraine attack. Van Gogh, Seurat, and many other artists have also been cited as possible “migraine artists.”

Oliver Sacks, well-known neurologist and author, gives a first hand account in Migraine: “In my own migraine auras, I would sometimes see — vividly with closed eyes, more faintly and transparently if I kept my eyes open — tiny branching lines, like twigs, or geometrical structures covering the entire visual field: lattices, checkerboards, cobwebs, and honeycombs. Sometimes there were more elaborate patterns, like Turkish carpets or complex mosaics; sometimes I saw scrolls and spirals, swirls and eddies; sometimes three-dimensional shapes like tiny pine cones or sea urchins.”

For those of us who have never had a migraine attack or have been fortunate not to live with chronic pain, art provides a window for us to actually see the agony others endure. For people like Mark Collen—well, while medicine is doing a better job at treating pain, art is not only a way to communicate the inexpressible, it is a way to get through it.
Posted by Debbie Buchanan Engle at 11:25 AM No comments: