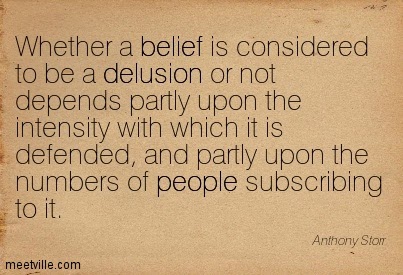 We all know about the often-incestuous connection between the court system and "mental health professionals."

I have recently learned that the psychological community is being encouraged to consider delusional religious beliefs as a normal part of patients' cultural experiences. This article provides a thorough summary: http://apt.rcpsych.org/content/10/4/287.full

Of course, the courts & prisons are benefiting nicely from this questionable mental-health development in that judges are allowed to forgo mental fitness evaluations based on a defendant's obvious religious delusions, and proceed straight to conviction. This article cites several examples: http://thehumanist.com/.../fea.../defendant-without-a-prayer

What a boon for the privatized prison industrial complex! 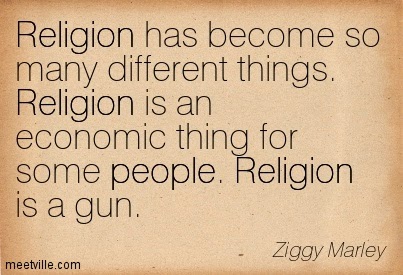 Posted by Debbie Hollis at 12:17 PM No comments:

The Republican Party of Louisiana.

Unfortunately, none of these political “leaders” has ever read the Louisiana GOP party platform.

Following is an excerpt from the preamble of their party platform:

“….any American who works hard, dreams big and follows the rules can achieve anything he or she wants…We will lift the torch of freedom and democracy to inspire all those who would be free.”

“Trust the people. Limit government. Respect federalism. Guarantee opportunity, not outcomes. Adhere to the rule of law. Reaffirm that our rights come from God, are protected by government, and that the only just government is one that truly governs with the consent of the governed.”

The bill was celebrated by Louisiana’s GOP-led legislature….but many of our esteemed elected officials walked out on expert testimony and neglected their final voting responsibility.

Gov. Bobby Jindal signed the bill into law at a Baptist church, along with the imprecise HB 1274 which dictates that a dead woman shall be kept alive by the State if she happens to be pregnant. In fact, the State’s dictate supersedes the wishes of her family, the recommendation of her doctor, and possibly her own advance directive (DNR).

“Trust the people. Limit government…the only just government is one that truly governs with the consent of the governed….We will lift the torch of freedom and democracy…”

Our GOP-led Senate rejected equal pay for all women in our state, watering down the bill to restrict fair compensation to only those who work for the government.

Republicans in the Senate never bothered to vote on SB 334, which would have reduced Louisiana’s gender pay gap –the second worst in the U.S.

The GOP also shot down all six bills that would have allowed for an increase in the minimum wage in Louisiana - and 2/3 of minimum wage workers are women.

“This is a land of opportunity…any American who works hard, dreams big and follows the rules can achieve anything he or she wants….”

Republican-led efforts defeated every comprehensive sex-ed initiative for Louisiana’s teens. As most Americans know, our state leads the country in STI’s, teen pregnancy rates, and HIV/AIDS case rates among young people under 24 years of age.

Young women in Louisiana have to face facts.

“The American Dream is a dream of equal opportunity for all. And the Republican Party is the party of opportunity…”

LOUISIANA WOMEN: DON’T FORGET TO VOTE - YOUR LIFE DEPENDS ON IT!

(I originally wrote this article for Choice Louisiana in August 2014.)
Posted by Debbie Hollis at 11:35 AM No comments: