For the last several years, Shreveport's local arts council - the Shreveport Regional Arts Council - has embarked on the creation of an arts/cultural district in downtown Shreveport.

After spending millions of dollars in public and private funding, SRAC has created a swath of unmaintained public art, poorly planned arts programming, and general disgust among professional artists in the area.

The purpose of this photodocumentary and accompanying commentary is three-fold:

During the course of my research into SRAC's Shreveport Common/Unscene fiasco, I have been accused of having ulterior motives, being an old artist who is afraid to try new things, hurling "nasty bombs," and being vindictive - among other personal insults that I won't list here.  These comments have come exclusively from people who are being paid by SRAC, so I will not respond to them here or elsewhere.

After learning that I was creating this photodocumentary, SRAC began a hasty, superficial clean-up of the Shreveport Common - but a simple drive down Texas Avenue proves that they are not committed to the maintenance of public art, or to the quality of it.

This is merely a symptom of SRAC's larger problems:  a lack of commitment to the cultural well-being of Shreveport, and an old-money/old-school leadership team that would rather throw monthly drinking parties than invest in a thriving, sustainable arts community.

Listen to Chadwick Young's podcast about this photodocumentary, including an interview with me:  https://soundcloud.com/shreveportant/debbie-hollis-shreveportrait.

To view images of SRAC's failed Unscene program with my commentary, click the image below: 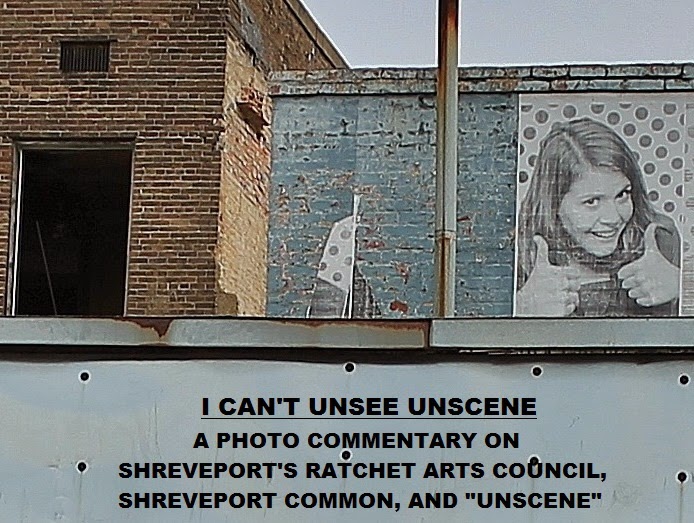 To view images of SRAC's failed Unscene program without my commentary, click the image below: 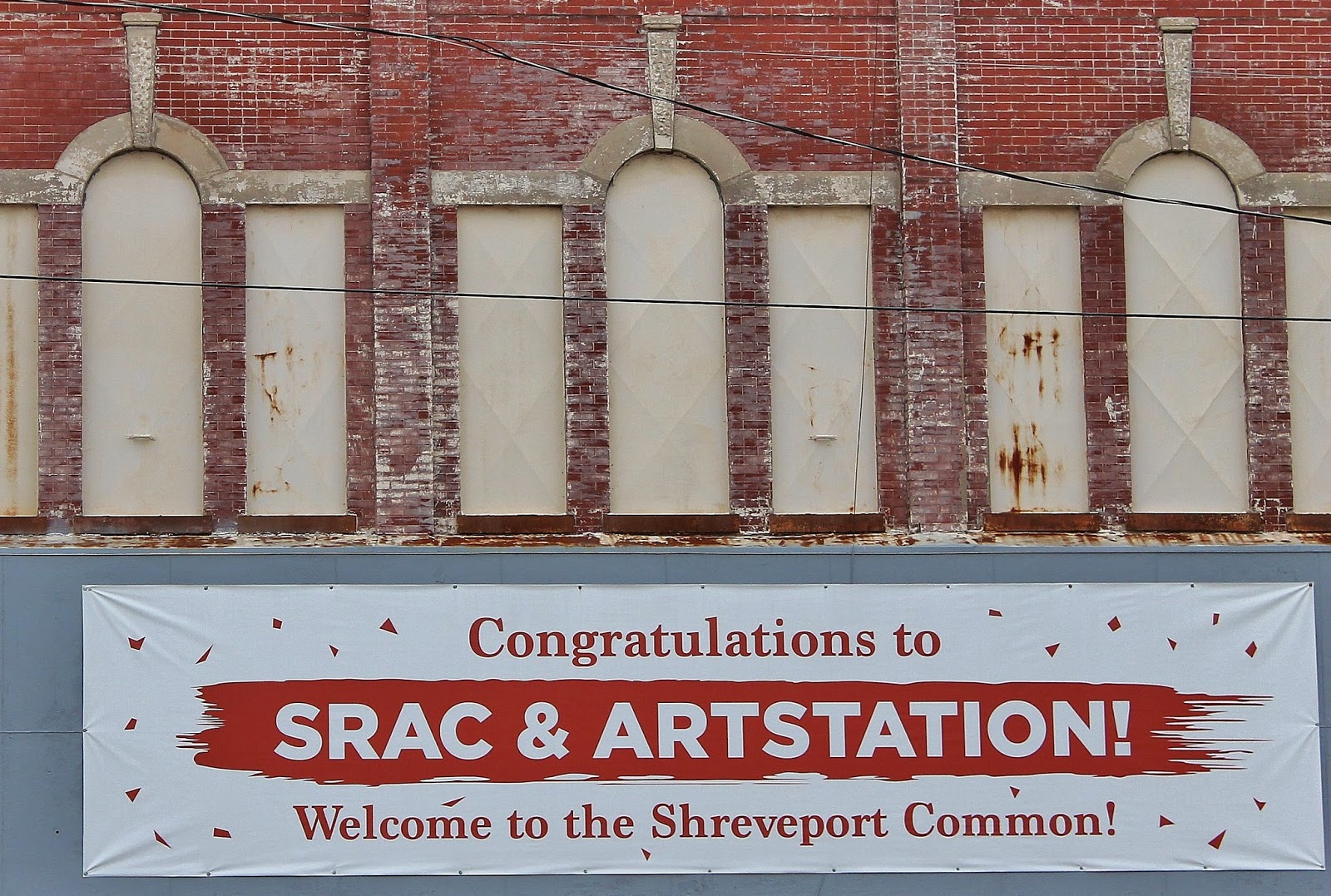